Bubbles From Around The World

On Thursday, December 3rd, 2020, Scott Joseph, Orlando’s most renowned food critic, joined Kcuvée
for the very first course of “Bubbles From Around the World. The course covers the main
differences between Prosecco, Cava and Champagne.

Who is Scott Joseph?

Scott Joseph has been reviewing restaurants in Central Florida and beyond for more than 27 years. In that time he established himself as the most trusted, reliable and comprehensive source of restaurant information in the region. His advice was so closely followed that Orlando magazine named him one of the city’s “50 Most Powerful People” on multiple occasions.

Joseph has appeared as a local dining expert on CNN International, Canada AM and The Daily Buzz, as well as on every local broadcast channel. He has also been featured in the pages of Wine Enthusiast, Food & Wine, Bon Appetit and numerous other journals and periodicals. More than 170 other websites worldwide link to ScottJosephOrlando.com. 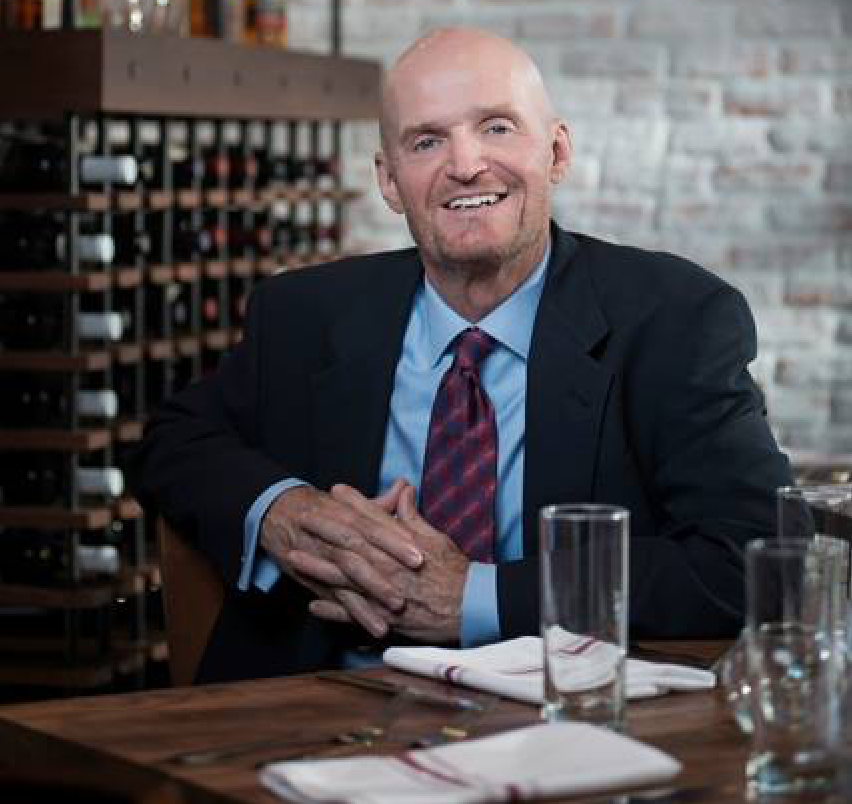 “Their tasting classes differ from others in that they’re not social gatherings disguised as wine tastings – the two are serious about providing an educational experience.” Read Scott’s full article here.

Kcuvee uses a unique five senses approach to wine tasting that allows guests to truly understand their palate. From fun, experimental exercises with grapes, to an array of aroma jars that help guests find the smells their searching for, it’s an educational experience unlike any other. 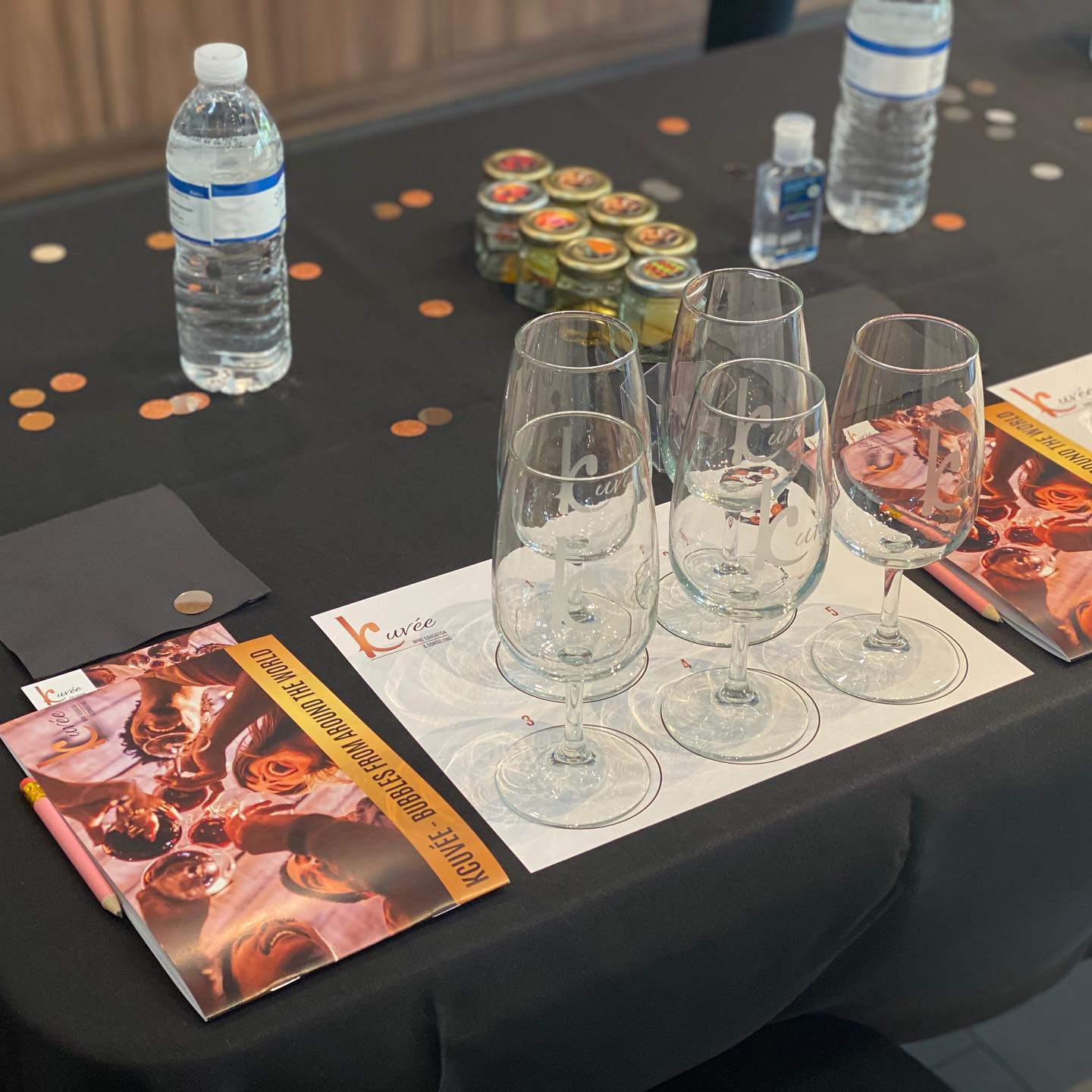 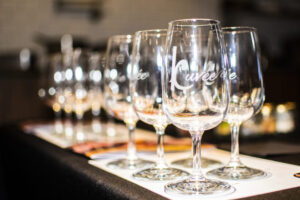 The ISO (International Standards Organization) glass is recognized as the standard design for wine tasting worldwide. The ISO wine glass has a rounded bowl and tapering sides to allow the wine to aerate and to be swirled without spilling.

High-end Print Material to Assist With the Course 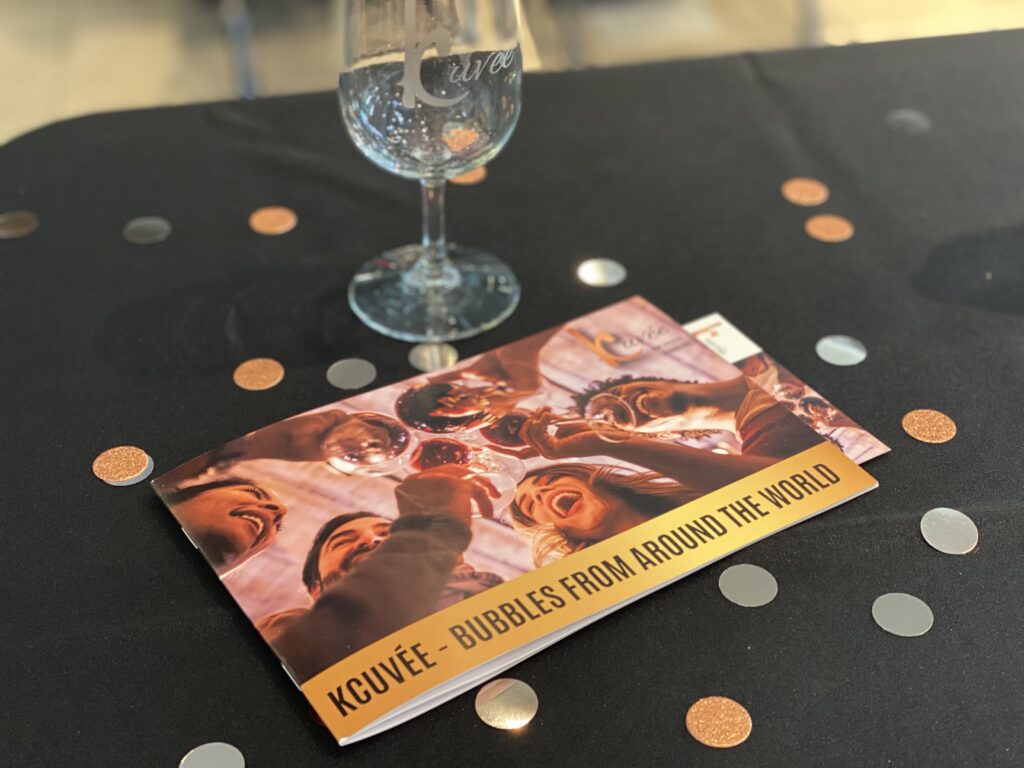 Kcuvée’s goal is educate and inspire the love of wine. The course has several tools that assist guests with the learning including a study guide, aroma jars, stickers and more.

A Unique Venue in the Heart of College Park 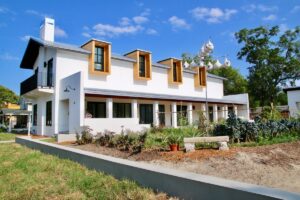 With floor to ceiling glass doors that remain open during the wine course, the Emeril Lagasse Foundation Kitchen House & Culinary Garden is the perfect venue. Tables are spaced out and socially distanced and there’s even the option to sit outside if requested.

The event is a slick experience that includes a multimedia presentation, a high quality printed guide and even tiny jars filled with such things as roses, bread and yeast to use as aroma prompts..

In the Bubbles From Around the World course, guests tried five different sparkling wines from Italy, Spain and France. The course begins with a 2018 Redentore Grand Cuvée Prosecco, then the Raventos Blanc de Blanc Cava and a Ruinart Rosé. Next up was the Bollinger Special Cuvée and the class ends with Veuve Cliquot’s 2008 La Grand Dame. Scott wrote, ”I’ve been a fan of Veuve’s yellow label for a while, but tasting the Grand Dame was a treat.”

Scott also opted to stay after the class and enjoy the 3 course meal prepared by Chef Fonzo. The theme for the evening was truffles and included the delicious plates below. 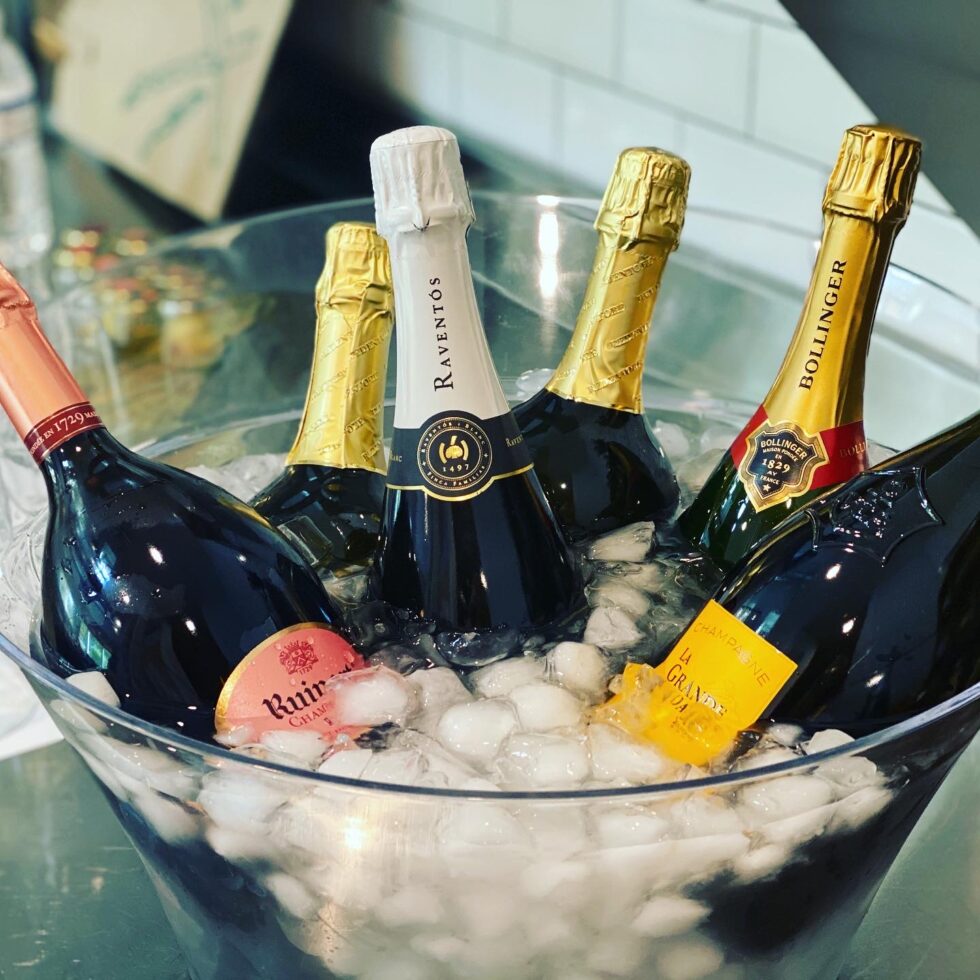 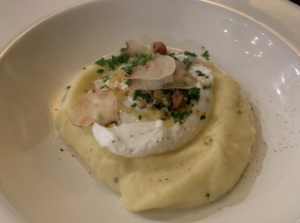 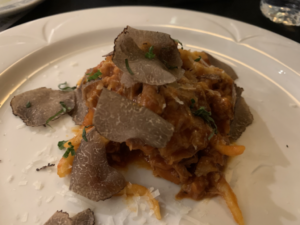 Fresh made pice pasta with a ragu of pork, beef, pancetta and black truffles 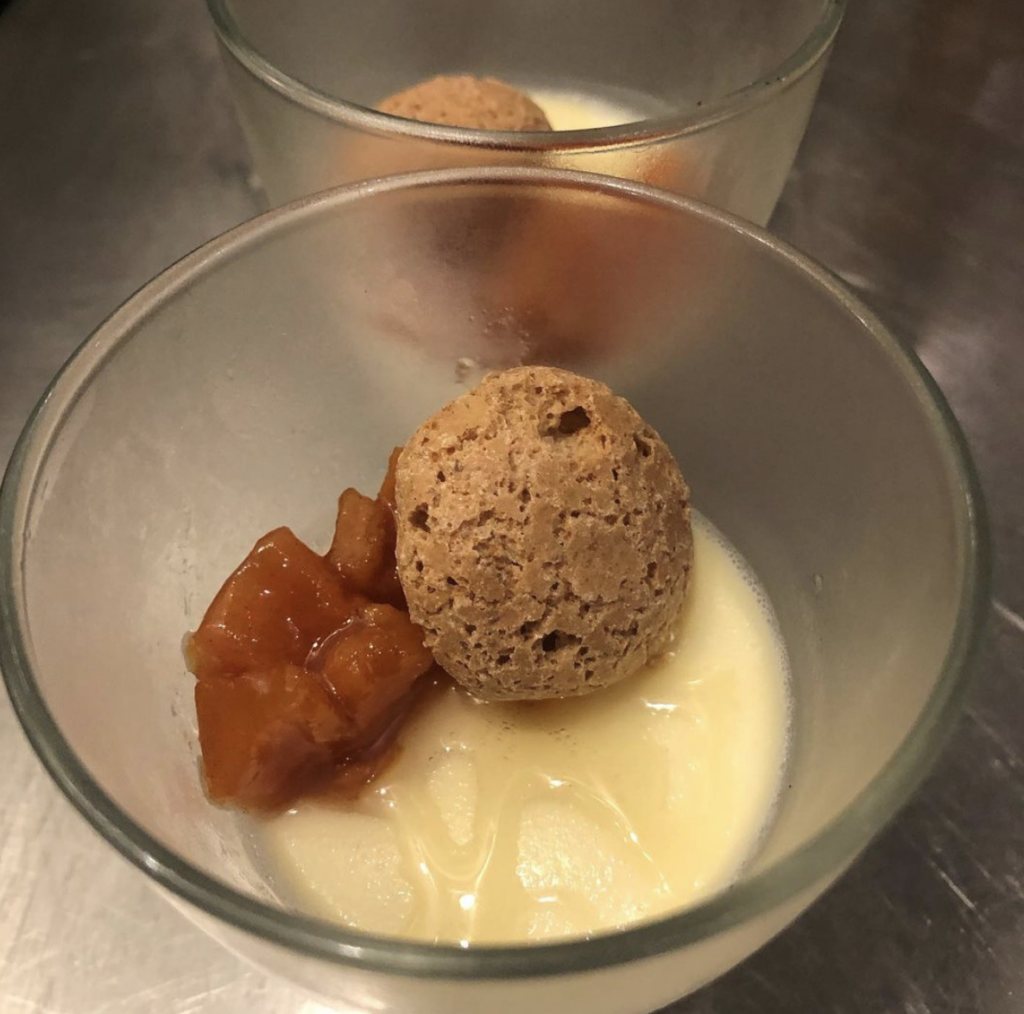 Wine Regions of the World at a Glance – January 28th

Follow us on social media to stay up to
date with information on upcoming events!